iSw3ar is an independent rap and Hip-hop artist from South Africa. He has recently been making a lot of headlines with his music, and rightfully so. With almost hundreds and thousands of listeners and thousands of streaming hours on Spotify, iSw3ar is truly a hip-hop and rap artist on the rise. 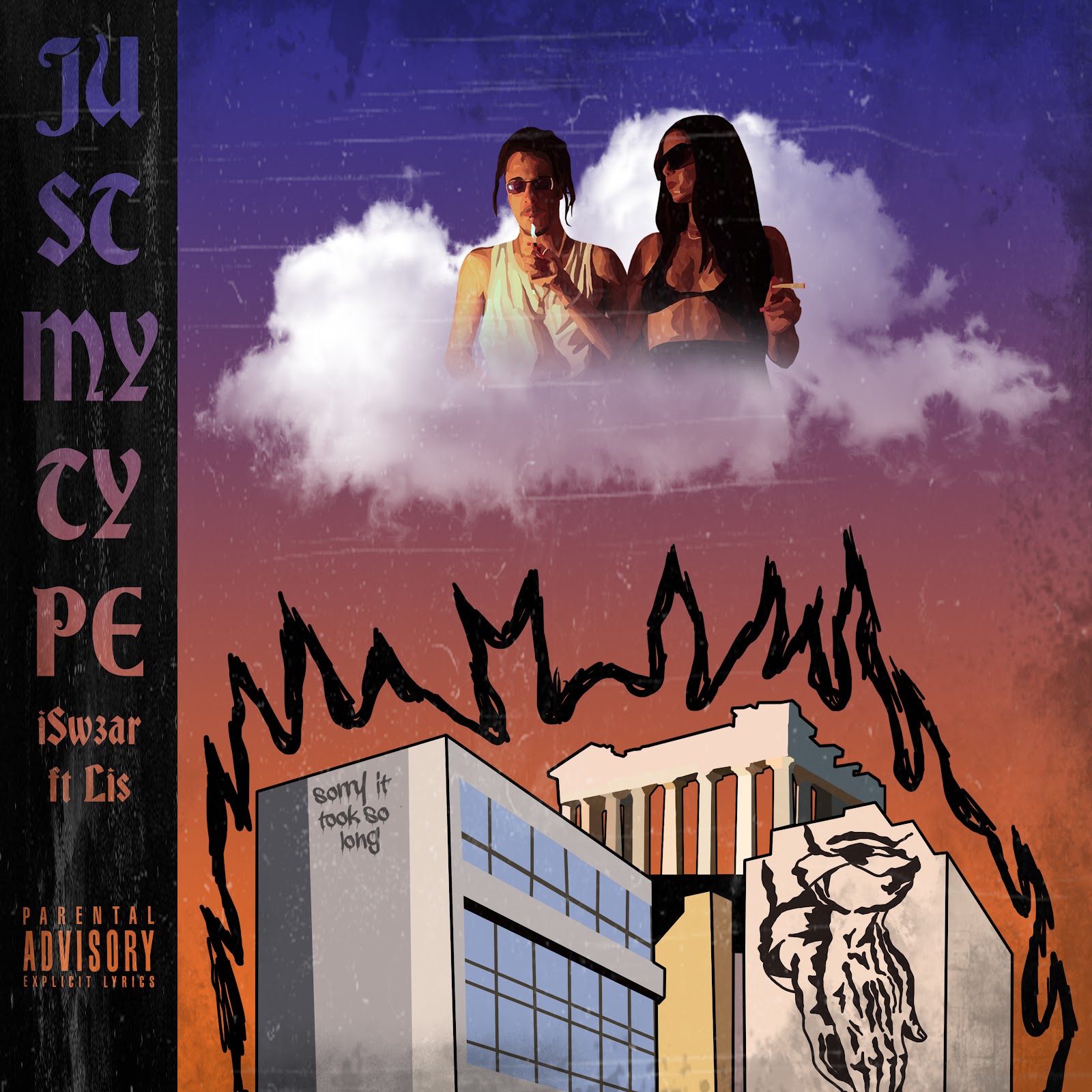 In the event of his new album “Just My Type” coming out, we are talking about iSw3ar, his music, his journey and his destiny.

Born and raised in South Africa iSw3ar found out that he had an affinity towards music from a really young age. He had been writing music and verses since his early teenage years, a practise that helped him develop his skills of passionate storytelling which proves to be the first milestone crossed towards beginning a career in music. He is currently 23 years of age.

17 year old iSw3ar was previously known as Abnormal. He eventually moved to Athens City, Greece, where after facing several issues he decided to leave and start his rap career in ATH. Now at 23 years old, He is the co-founder and a member of Active Productions and melody gang collective. Inspired by the events that have taken place in his life, his music is his autobiography.

In a recent interview iSw3ar talked about his journey and efforts he put to make his passion into a successful career.

He put his everything into his music. His verses are plucked out from his blood, his sweat, his tears, his pulse and put onto a paper to be performed. It is all authentic, as authentic as he can be. iSw3ar is bringing everything that is going on in his life out onto the paper and then booming through a speaker. He also stated that the thought of making music is what catapults him into action and turning his dreams into a reality.

Although it was never about the streams or the followers for him, he never fails to express his gratitude for all that he has been able to accomplish, iSw3ar shared with another publication. “It was always about bringing my art to the plate. And I have so much to say!” He added to that comment.

iSw3ar started producing and releasing his music on Spotify in 2018 itself but has been in the game for a long time. He is constantly in the studio, writing, mixing and producing songs.

All we can say is, go listen to iSw3ar for yourself and experience his creative genius for yourself. You can listen to his album and his single on Spotify.

Where Can I Find iSw3ar?

You can stream iSw3ar’s music on music streaming platforms like Spotify.